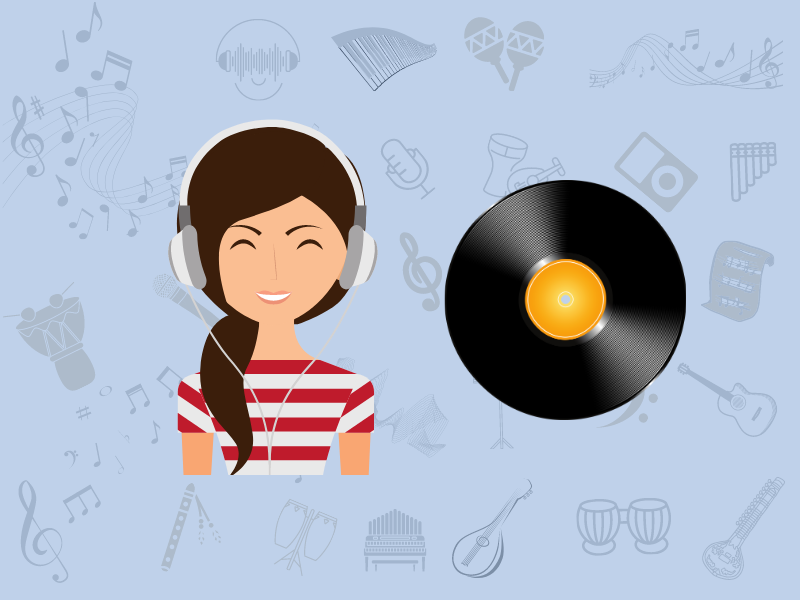 I’ve decided to write this article to collect all of the possible answers to this terminological question:

what does deep cut mean in music?

Doing some research on the internet and talking to my colleagues, students and friends I’ve found a huge variety of opinions on what a deep cut actually means or should mean.

According to the data collected, a deep cut is a lesser known piece of music that presents one or more of the following traits:

1. it has never been played live or gets performed rarely
2. it is not frequently heard on the radio because it is not a hit and, as a result, doesn’t fit within most of the ordinary and commercially appealing playlists
3. it is known almost exclusively by the truest and most devoted fans of a given artist or band
4. the label “deep cut” can be assigned to any of the album tracks that have not been published as a single
5. it is considered as a particularly brilliant song that most of a band’s ordinary fans are generally unaware of
6. it is a track buried in the huge catalogue of an artist with a long career
7. it may be any of an artist’s older songs that is not played live or broadcast as frequently as it was before

Sometimes people are used to refer to a deep cut using several synonyms such as b-side, rarity, true gem and so forth.

Etymology of the phrase Deep Cut

It seems that the expression deep cut was born within radio stations.

Anytime a DJ decided to play an album track that wasn’t labeled or promoted as a hit, that piece of music was called “deep cut” to signal the fact that it was a lesser know composition that would have not normally received the privilege to be broadcast on the radio.

Therefore, the word cut became a slang term used to indicate a song or a track.

The habit of associating this word to an album track probably derives from this “mechanical” reason:

each song contained in a vinyl corresponded to a record groove, a cut indeed, in which the needle run through to allow the actual reproduction of a piece of music.

The adjective “deep” came, perhaps, from the custom of placing the best songs in the first positions of an album and the rest of the tracks, the deep ones, in the latest positions, since they did not fall into the category of the potential “singles”.

My personal opinion is that a ‘deep cut’ is nothing but a great song that emerges after digging deeper into an album or an artist’s catalogue, a song that was not produced and recorded with the ambition and promotional aim of becoming a single.

Check this article by Billboard if you want to get an idea about the 100 Best Deep Cuts by 21st Century Pop Stars.