Listen to the world with gentler ears

“Welcome to Uncoveringsound.com, the new online destination where music students and enthusiasts will find in-depth articles, free resources and insights designed to help them discover and better understand how sound and music-making are part of culture and social life” 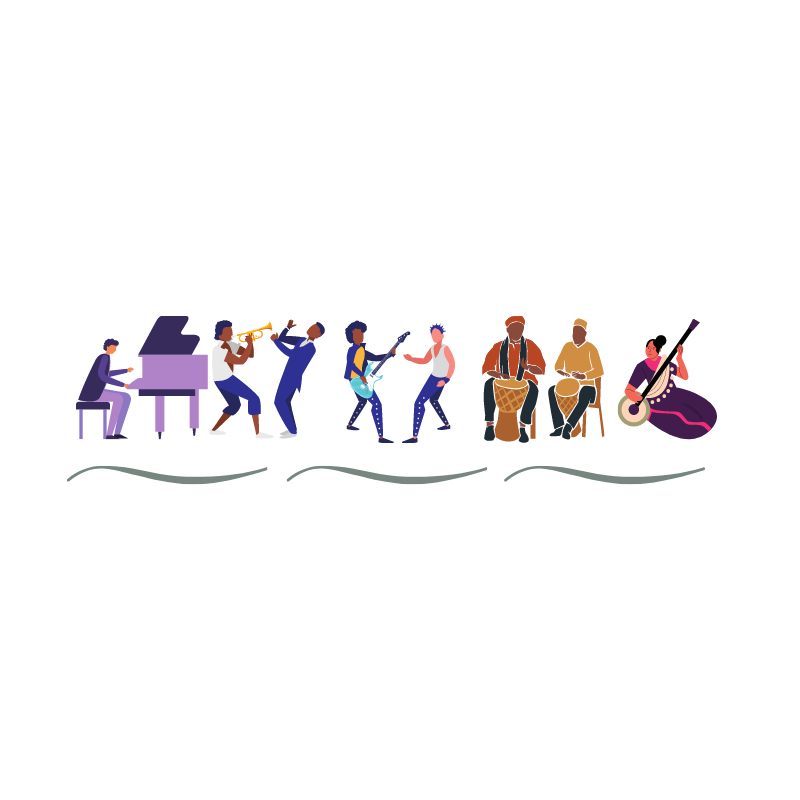 My interest in the fields of ethnomusicology and anthropology of music dates back to my undergraduate studies when I undertook my first fieldwork within the Srilankan expatriate community of Palermo (Sicily, Italy).

After exploring the richness of their devotional and pop music I decided to fly to Srilanka in order to shoot a series of ethnographic documentaries focused on the differences between the Buddhist and Hindu ritual sounds that resonated in the temples of Colombo and Jaffna.

During my stay in Srilanka I deepened the fascinating universe of Hindu ritual soundscapes and decided to center my PhD fieldwork in South India to study a specific subset of devotional sounds: the songs and mantras addressed to the Navagraha, nine planetary deities worshipped in contemporary Tamil Nadu (India).

I have been following this line of research to the present day, with several research trips to London and the UAE devoted to expand my knowledge about the relationships between ritual and sound within local Hindu, Buddhist and Muslim communities. 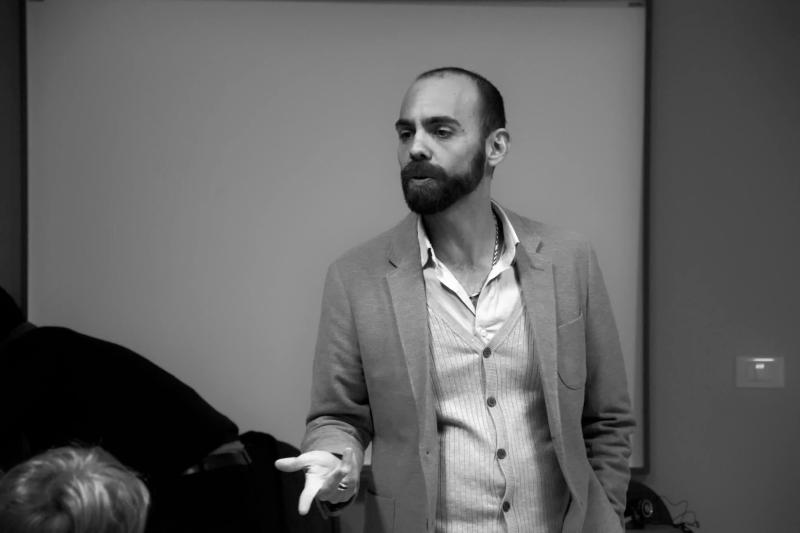