What’s the meaning of the word Ektara? If you’re passionate about Indian music you probably already know its most famous stringed instruments such as the veena, sitar, sarod, sarangi just to name a few. However, have you ever asked yourself which was the most ancient stringed instrument that came to light in the Indian subcontinent? […]

Ghana Vadya: definition What is Ghana Vadya? Similarly to what we find in the Hornbostel – Sachs classification of musical instruments, an ancient Indian treatise called Natya Shastra defined as Ghana Vadya all those musical instruments that produce sound by being put under vibration without plucking a string or striking a membrane. Ghana and Vadya […] 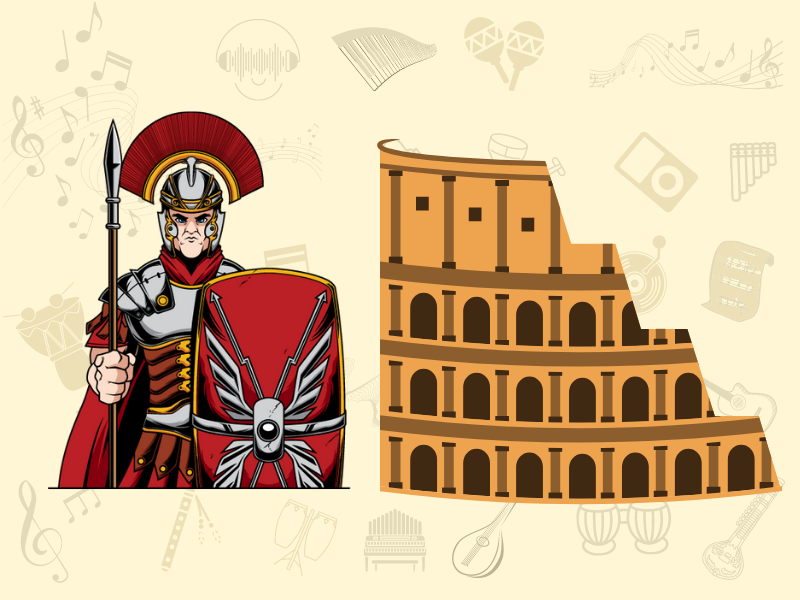 Shape of the instrument In this article I’m going to take you back in time to learn more about the Roman cornu, a horn belonging to the brass group of the instruments used in the ancient Rome. As you will notice from the picture below, there were no holes or valves in the roman cornu […]

Alligator drum: archaeological and literary evidence The alligator drum is the oldest drum that we have archaeological evidence of. It comes from the neolithic cultures of China and dates back to a period that goes from 5.500 to 2350 BC. We can find references to this particular kind of drum in the Shijing, the “Book […] 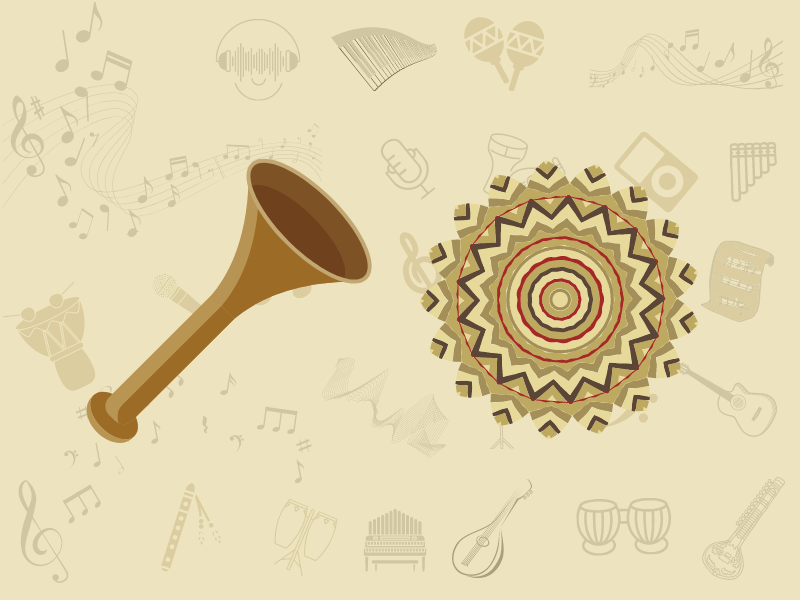 Shape of the instrument The nafir is a long, straight and valveless trumpet originally from the Middle East. It had been brought to Europe at the time of the crusades, where was renamed as añafil (a Spanish term). This long trumpet was made of brass, gold, silver, or other metals and is currently used by […] 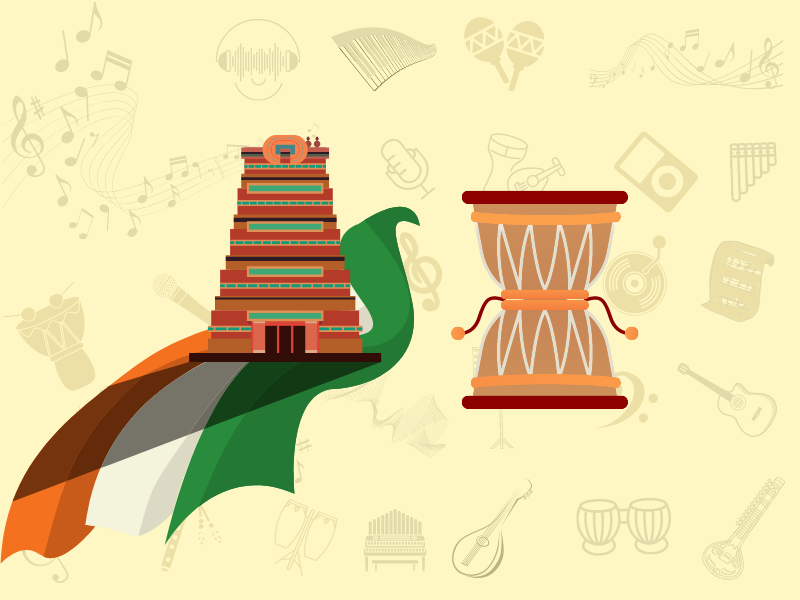 Origin and Construction The udukkai is a small two-headed hourglass drum, traditionally found in the southern Indian states of Tamil Nadu, Karnataka and Kerala. This percussion instrument, also known as udukku, allows players to modify the tension of a goatskin membrane and, as a result, change the pitch of the sound during the performance. Having […]